Rick & Michonne
2023
AMC
1 Season
1 Episode
The miniseries will follow the return of Rick and Michonne to the universe of The Walking Dead as they try to reconcile the strong feelings they have for each other with the difficulties of the world surrounded by zombies.
7.8
(5 votes)

Current Show Status
Season 1 of Rick & Michonne will start in 2023
Next Episode To be scheduled Episode 1 Season 1: Episode 1

Maggie and Negan spin-off Dead City will air the first of six episodes in April 2023 on AMC and AMC+. Other Walking Dead spin-off release dates are TBA, but Fear the Walking Dead Season 8, Daryl Dixon, and Rick & Michonne's first six episodes will follow throughout 2023. (Source: comicbook.com) 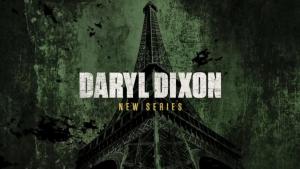 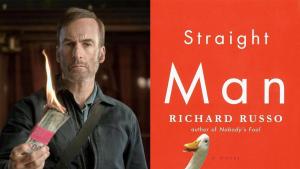