Safe House is a British thriller TV series the pivots around a married couple who turn their remote guest house into a Safe House. Inspired by a true story and following a script written by Michael Crompton, the series first aired on ITV on April 20th, 2015 and was recently renewed for series 2, which premiered on September 7th, 2017. The drama hails from the production company Eleventh Hour Films and is executive produced by Paula Cuddy and Jill Green.

Set in the wilderness of the Lake District, Safe House follows Robert and Katy who have turned their guest house into a police safe house at the request of their good friend and police detective, Mark. Drama ensues after the first guests at Safe House turn out to be a family, who has been violently attacked by someone who claims to know them. The series stars an incredibly talented cast featuring Christopher Eccleston, Marsha Thomason, James Burrows, Harriet Cains, Peter Ferdinando, Jason Merrells, Paterson Joseph and Nicholas Moss. 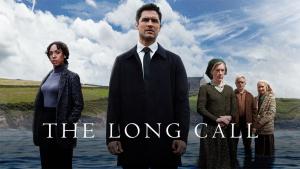 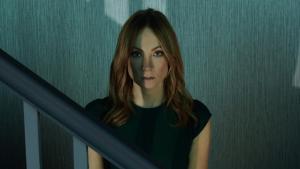