Hulu has ordered eight episodes of the limited series Under the Bridge, based on Rebecca Godfrey’s book about the 1997 true story of a 14-year-old who went to join friends at a party and never returned home. Seven teenage girls and a boy were accused of a savage murder.

Receive automatic notifications when Under the Bridge Season 1 release date is announced. 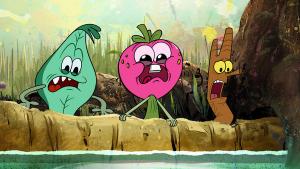