The Dropout
2022
Hulu
1 Season
8 Episodes
The story of Elizabeth Holmes and Theranos is an unbelievable tale of ambition and fame gone terribly wrong.
8
(2 votes)

The Dropout Cancelled — Hulu Series Not Returning for Season 2

The Dropout is an American drama miniseries created by Elizabeth Meriwether, based on the podcast The Dropout hosted by Rebecca Jarvis and produced by ABC News.

Receive automatic notifications when The Dropout Season 2 is renewed. 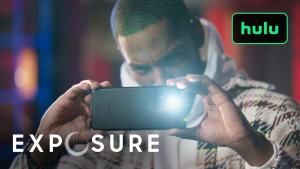 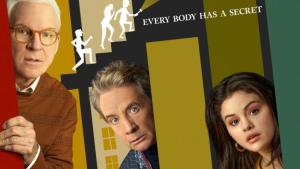