Lioness
2023
Paramount+
1 Season
1 Episode
A fact-based drama about a U.S. undercover female operative program in which a pair of operatives are sent to infiltrate various nefarious cells involving everything from drug cartels to the war in Afghanistan.
6
(39 votes)

Current Show Status
Season 1 of Lioness will start in 2023
Next Episode To be scheduled Episode 1 Season 1: Episode 1 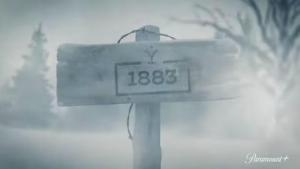 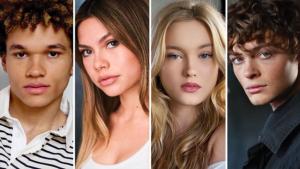