Amazon Prime Sets Season 1 Premiere of The Therapy for 2022

Current Show Status
Season 1 of The Therapy will start in 2022
Next Episode To be scheduled Episode 1 Season 1: Episode 1

No witnesses, no traces, no corpse. Josy, the twelve-year-old daughter of the well-known psychiatrist Viktor Larenz, disappears under mysterious circumstances. Their fate remains unexplained. Four years later: the grieving Viktor has retired to a remote holiday home. But a beautiful stranger tracks him down there. She is tormented by delusions. In it a little girl appears to her again and again, who disappears just as without a trace as Josy once did. Viktor begins therapy, which is increasingly becoming a dramatic interrogation (Source: hollywoodoutbreak.com)

(Scheduled to begin production in the January 2022.) 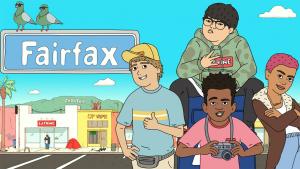 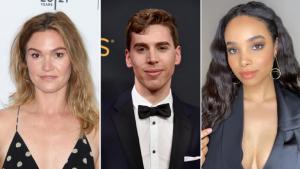