Alien
2023
FX
1 Season
1 Episode
Alien is currently in development at FX. The first TV series based on the classic film series is helmed by Fargo and Legion's Noah Hawley. Expect a scary thrill ride set not too far in the future here on Earth.
0
(0 votes)

Current Show Status
Season 1 of Alien will start in 2023
Next Episode To be scheduled Episode 1 Season 1: Episode 1

(Scheduled to begin production in September 2022.)

News of an “Alien” series was first announced in December 2020. The show is being set up at cabler FX, with Noah Hawley attached as showrunner. FX boss John Landgraf described the project last year as “the first ‘Alien’ story set on Earth — and by blending both the timeless horror of the first ‘Alien’ film with the non-stop action of the second, it’s going to be a scary thrill ride that will blow people back in their seats.” (Source: variety.com) 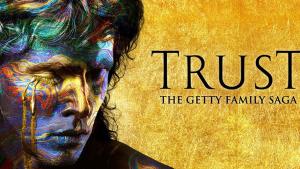 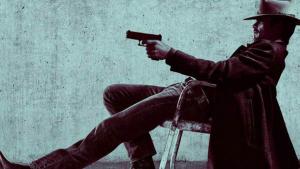