The 2023 series of Dancing On Ice will be a week shorter than normal.

The new series, the format's fifteenth since it began in 2006, will be nine weeks long instead of the normal ten weeks, TV Zone understands. TV Zone has approached ITV for comment.

This is understood to be due the FA Cup ITV are to air in March 2023. As a result, the number of celebrities competing in the series has been reduced from 12 to 11.

The Only Way Is Essex legend Joey Essex has been announced as the seventh celebrity on Dancing On Ice 🎉❄️https://t.co/J5akrBtjl1 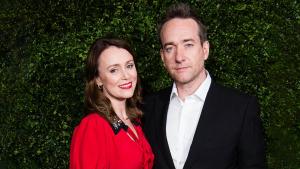 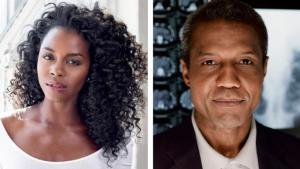 Riches
ITV is yet to renew Riches for Season 2