Animal ER
2016
Nat Geo Wild
2 Seasons
14 Episodes
In this veterinary hospital on the Gulf Coast is dubbed the “Mayo Clinic for animals” and the staff do everything in their power to save whatever walks through their door
9.5
(15 votes)

The extensive slate of reality series featuring veterinarians and their patients has been re-enforced with another show. Animal ER is produced by Propagate Content and is executive produced by Ben Silverman, Howard T. Owens, Brett Patrick Jenkins, Richard Hall and Jenny Apostol. Animal ER originally premiered on the channel Nat Geo Wild on September 10th, 2016 and has since been renewed for a second season, which debuted on August 15th, 2017 with six brand new episodes.

The Gulf Coast Veterinary Hospital is branded as “The Mayo Clinic” for animals. It is equipped to take care any kind of animal that may need treatment – whether it is an exotic zoo animal, a family pet or a farm animal. The clinic is staffed with 235 doctors, nurses and other specialists, treating over 50,000 patients a year. GCVH is one of the most respected animal clinics in the country which specializes in the most cutting-edge care for the most difficult cases. The three specialists that are mostly at the center of the action are orthopedic surgeon Dr. Brian Beale, surgeon Dr. Heidi Hottinger, and exotic animal expert Danielle Inman. 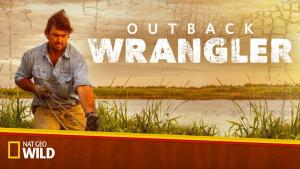 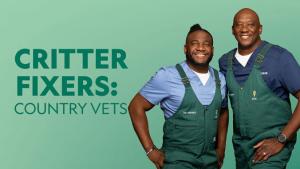