Jep and Jessica: Growing the Dynasty
2016
A&E
2 Seasons
26 Episodes
The Robinson family is still here, just in a smaller format, but it certainly has growing potential
9.9
(17 votes)

A spinoff from the popular Duck Dynasty series, the new reality show Jep and Jessica: Growing the Dynasty features Jep, Jessica, their five children Lily, Merritt, Priscilla and River as well as the newest addition to the family – an adopted baby boy named Jules. Due to Jessica's four caesarian section births and another one deemed impossible for medical reasons, the family made a decision to adopt a baby. The road to the day when Jules Augustus “Gus” Robertson was welcomed in the Robertson house has been long, as in the year that it took for the family to bring the baby in, two other potential adoptions fell through. Gurney Productions is behind the series, as well as the original Duck Dynasty show.

The premiere episode debuted on January 20, 2016 and the second season premiered on February 22nd, 2017 on A&E. The reality series portrays parenting skills, challenges that the Robertson family faces with their unique sense of humor and the 8 million dollars at hand to help them cope with at least some of the discomforts of bringing up a large family. Their extended family will also be featured, as Jep and Jessica come for advice to Jep's brother Willie and his wife Korie. The latter are experienced in solving various adoption-related issues since three of their six children are also adopted.

Receive automatic notifications when Jep and Jessica: Growing the Dynasty Season 3 is renewed. 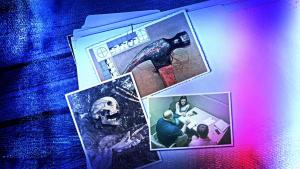 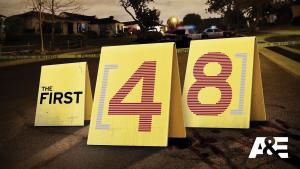 Collapsed Expanded
0 0 Lisa R  March 19, 2019
Bring back Jess and Jep great show. Love the entire Robertson family. If more show were on like this then TV would be good again
Reply
0 2 Kamel Douhne  February 8, 2018
This show is the only time I watch anything on A&E, best thing you guys got going for you we want a new season.
Reply
0 3 RAE RICHARDS  January 29, 2018
Please do season 3 of Jep and Jessica!