Unscripted hits like “Bar Rescue” and “Lip Sync Battle” will live on, but will be moved elsewhere within the ViacomCBS cable portfolio. 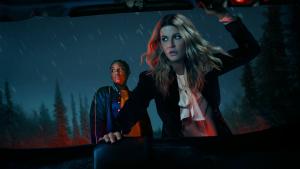 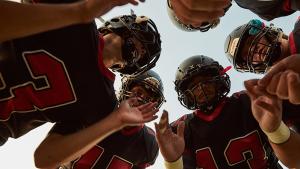