Monster High
2022
Nickelodeon
1 Season
11 Episodes
The all-new series follows the teenage children of famous monsters including Clawdeen Wolf, Draculaura, Frankie Stein, and Deuce Gorgon as they discover who they are, embrace their differences, and learn to be fierce and fearless at the one place they all belong: Monster High.
8.8
(4 votes)

Season 2 of Monster High is Slated for 2023 on Nickelodeon

BURBANK, Calif.-Nov. 17, 2022-Nickelodeon and Mattel Television announced today the renewal of the original animated series Monster High for a second season (20 episodes), following the children of famous monsters and creatures on even bigger comedy-packed adventures. Season one of Monster High premiered in the U.S. on Friday, Oct. 28 on Nickelodeon. The series also debuted in Canada and the UK and will launch later this month in Australia on Nickelodeon and Paramount+. The series will roll out in additional international territories in 2023.

More ‘Monster High’ is coming to Nickelodeon. The animated series has been renewed for a second season, the network announced Thursday https://t.co/6bzxsqo9Bk 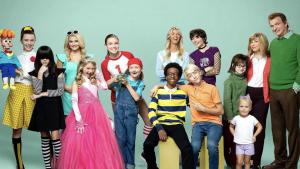 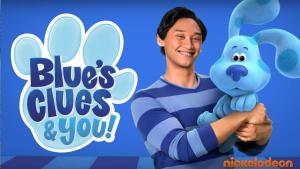