David & Annie: After the 90 Days
2022
TLC
1 Season
6 Episodes
David and Annie's life gets flipped upside down as they attempt to bring Annie's 14-year-old brother Jordan and 16-year-old cousin Amber to America.
8
(9 votes)

David and Annie are returning to Thailand for another attempt to obtain visas for Annie's brother, Jordan, and cousin, Amber, to attend school in America. This time, David's daughter Ashley is coming along to finally meet Annie's family in their village and afterwards, they head to the tourist city of Phuket. The hope is to immerse the kids in English and give them American experiences like BBQ and amusement parks. By the end of their trip, will the kids' language skills improve enough to ace their visa interview and come to America? DAVID & ANNIE: AFTER THE 90 DAYS is produced by Sharp Entertainment, a part of Sony Pictures Television, for TLC. (Source: thefutoncritic.com)

David & Annie: After the 90 Days has been renewed for a second season with an exciting new and continuing storyline to entertain @90DayFiance viewershttps://t.co/5WKKQgt83P 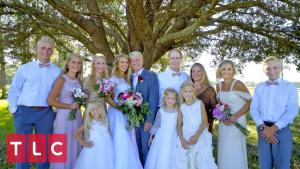 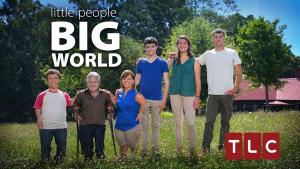 Collapsed Expanded
0 1 Karen McHugh  May 18, 2022
Thank you for the updates for my favorite shows! I can't even imagine David's daughter Ashley accompanying David and Annie to Thailand! She is not friendly at all. I hope she will be respectful of Annie's family and culture.
Reply
0 0 B  March 30, 2022
Are they going to air any more episodes? Would like to see episode 9….it’s been a month. What’s the deal?
Reply
0 1 Bellabear  March 21, 2022
You need to update your information. Season 1, episode 7 was released in 2/21/22 and Season 1, episode 8 was released on 2/28/22. We are now awaiting episode 9.
Reply