Degrassi
The young lives on Degrassi Street are always rife with problems. Whether it's about sexuality, growing up, drugs or parents, there's always something going on in the high school and at their homes.
10
(1 votes)

Degrassi Season 1 Will Debut in 2023 on HBO Max

Current Show Status
Season 1 of Degrassi will start in 2023

On January 13, 2022, it was announced that HBO Max gave a series order to Degrassi, a reboot of the franchise consisting of 10 hour-long episodes and is set to premiere in 2023. Production is scheduled to begin in Toronto in the summer of 2022. (Source: en.wikipedia.org) 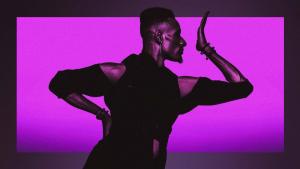 Legendary
HBO Max is yet to renew Legendary for Season 4 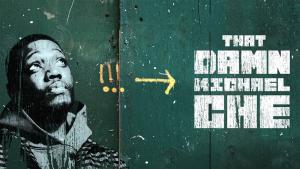