Smiling Friends
2020
Adult Swim
1 Season
8 Episodes
A small company dedicated to bringing happiness to the world receives a simple request to help a woman's unhappy son smile again, but the job turns out to be more complicated than it seems.
9.4
(46 votes)

Adult Swim, the #1 destination for young adults, announces season renewals for two of its hit animated comedy series Birdgirl and Smiling Friends. The second season of Birdgirl is set to premiere this summer, while the return of Smiling Friends will be announced at a later date. Fans can now stream both series on the Adult Swim hub on HBO Max. (Source: thefutoncritic.com) 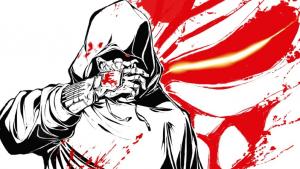 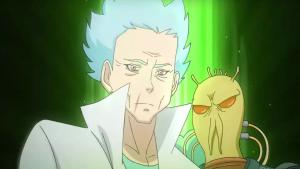