Season 2 of Alex vs America is Officially Happening

And now, Alex Guarnaschelli is here for her to discuss her @FoodNetwork empire, including new competition Alex vs. America (which has just been renewed for season 2) @discoveryplus #TCA22 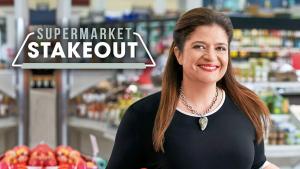 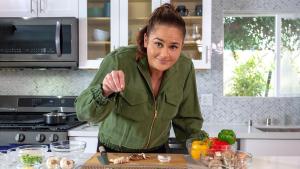