True crime fans know they can always turn to Oxygen for high-quality programming about the pursuit of justice. 2022 and 2023 will be no different as Oxygen has announced the return of nine shows and the premiere of five new ones.

Returning for Season 2 in 2023 are “The Real Murders of Atlanta,” portraying unbelievable homicide cases of gentrified Southern dynasties, hip-hop hustlers and the flashy nouveau riche in the metropolitan mecca, “Killer Relationship with Faith Jenkins,” investigating complex relationships from their sweet beginnings all the way through to their bitter endings; and “New York Homicide,” in which NYPD Retired Chief of Detectives Robert K. Boyce dives deep into some of the worst murders in the city’s recent history. Season 3 of “The Real Murders of Orange County,” which delves into the most horrific, sinful and salacious cases that rocked Southern California’s coastal community, also returns in 2023. (Source: oxygen.com)

It's a good day to be a #truecrime fan. 🤩 Here's what's coming AND returning to Oxygen in 2022! Click here for more: https://t.co/qIgVjolbmG pic.twitter.com/7AiBXk4Ziz 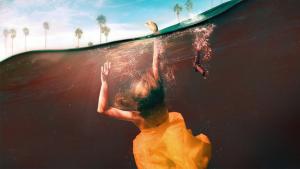 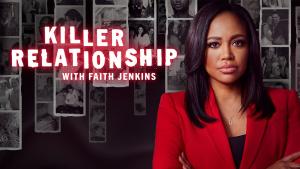