Power Book IV: Force Season 2 Will Debut in 2023 on Starz

"Fans have been eagerly awaiting Joseph's return as the iconic 'Tommy Egan' and from the show's record-setting debut, it was clear right away that they want to see another season of him taking on this new city," said Jeffrey Hirsch, President and CEO at STARZ. "We are thrilled to have Joseph back in the 'Power' Universe and to be expanding the world with a new tapestry of power players brought to life by our fantastic cast." (Source: thefutoncritic.com) 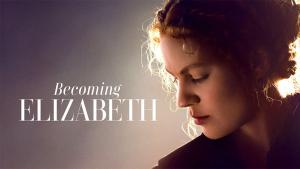 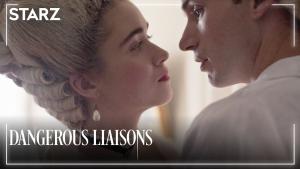