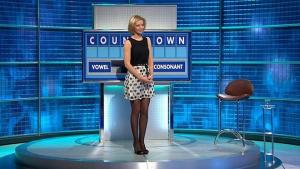 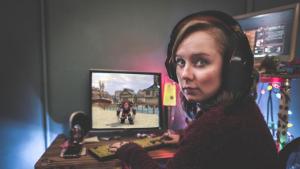 Dead Pixels
Channel 4 is yet to renew Dead Pixels for Series 2
Share this with friends!