Marrying Millions Season 2 Will Debut in 2020 on Lifetime

Following the big ratings for the Season 1 finale of Marrying Millions, Lifetime has renewed the reality show for a second season. It will consist of 16 episodes, up from 10 for its freshman season, and is slated for premiere in 2020. (Source: deadline.com). 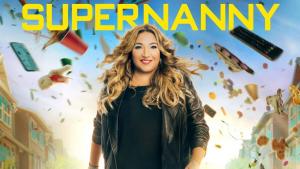 Supernanny
Lifetime is yet to renew Supernanny for Season 9 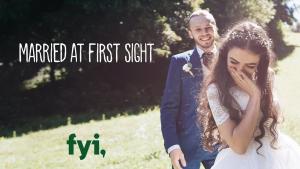