Sex Education
2019
Netflix
4 Seasons
32 Episodes
Inexperienced Otis channels his sex therapist mom when he teams up with rebellious Maeve to set up an underground sex therapy clinic at school.
9.7
(43 votes)

While Moordale Secondary’s fate lies in jeopardy, Sex Education, on the other hand, will be back for another term: Netflix has renewed the series for Season 4. The renewal was announced Saturday as part of Netflix’s “TUDUM” global fan event. (Source: tvline.com) 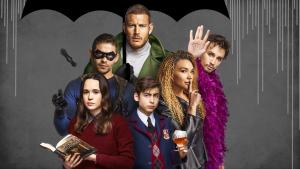 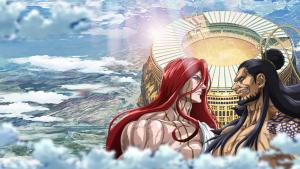