Deep Water Season 2 is yet to be announced by SBS

Current Show Status
Deep Water Season 2 — not renewed yet
Latest Episode Aired Sun 10/16/2016 Deep Water - The Real Story Season 1: Episode 0
Next Episode Sorry, no dates yet for Deep Water. The show is either on a break or the new season is yet to be scheduled. We’ll keep you posted.

A new Australian drama series, Deep Water was launched on SBS on October 5, 2016. The series is a Blackfella Films production, written by Kris Wyld and Kym Goldsworthy and executive produced by Sue Masters. The miniseries contains four episodes, and has aired in conjunction with a documentary film, Deep Water: The Real Family, which details the real story that was fictionalized in the Deep Water series.

True stories of hate crimes committed against gay men in the eastern suburban beaches around Sydney form the basis of Deep Water's storyline. Up to 80 men may have become victims of the murders that were covered up as suicides, disappearances, and accidents in the 1980s and 90s. The plot follows two detectives – Tori Lustigman (Yael Stone) and Nick Manning (Noah Taylor) – investigating a violent murder in Bondi, and haunted by the evidence that reveals this case to be one in a string of similar crimes.

Positive reception and chances of renewal

This murder mystery series is well-received by the critics, who praise the brilliant writing and the psychological underpinnings. Additionally, many find that the ethnic diversity of the cast is refreshing for an Australian-produced show. The series has garnered a 7.10 IMDb score, and while the network's plans for the future of the show have not yet been revealed, there is definitely potential for renewal, perhaps in an anthology format. Stay tuned, and we will be sure to inform you when any news are released. 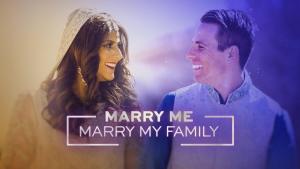 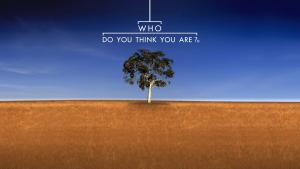