Current Show Status
Masha and the Bear Season 4 — not renewed yet
Latest Episode Aired Mon 12/13/2021 Дела сердечные. Season 5: Episode 15
Next Episode Sorry, no dates yet for Masha and the Bear. The show is either on a break or the new season is yet to be scheduled. We’ll keep you posted.

Masha and the Bear is a hit Russian children’s animated series that has been produced since 2009. It is created by Oleg Kuzovkov, produced by Animaccord Animation Studio, located in Moscow and produced by Kuzovkov, Dmitriy Loveyko, Marina Ratina and Andrey Dobrunov. The internationally acclaimed series premiered on Netflix in August 2015

Receive automatic notifications when Masha and the Bear season 4 release date is announced. 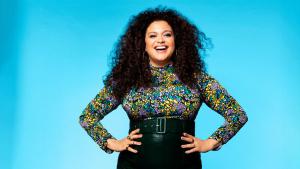 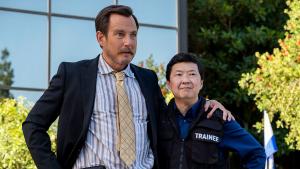 Collapsed Expanded
0 4 Tarrahlyn Barber  July 9, 2017
Im confused. If season 3 has not been renewed, your website has dates next to each episode from the recent past. Is it airing on another network?
Reply
0 0 AndreaaC Tarrahlyn Barber  November 12, 2017
There are four seasons of Masha and the Bear but Netflix hasn't decided on airing past season two.
Reply