Brain Games
2011
National Geographic
8 Seasons
65 Episodes
It turns out our brain is hardwired to believe in God
7.8
(11 votes)

The network has announced that “Brain Games” hosted by Keegan-Michael Key will be returning for another season, as well as “Running Wild With Bear Grylls” and “Life Below Zero.” (Source: variety.com). 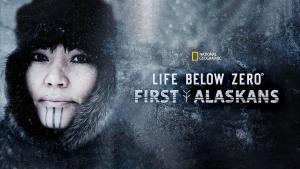 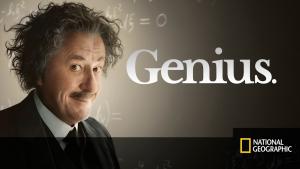