Last season, the hit outdoor adventure series RUNNING WILD WITH BEAR GRYLLS found its new home on National Geographic with bigger action and wilder destinations than ever before. World-renowned survivalist Bear Grylls returns for another season, leading a brand-new slate of celebrities into the wildest corners of the planet for epic, life-changing adventures that will challenge their perceived limitations. Each week, a new celebrity guest leaves the luxury of their homes to join Bear for a no-holds-barred journey through some of the most extreme environments in the world. Together, they must rely on bushcraft techniques to survive each dangerous location while pushing through both mental and physical limits to face ambitious obstacles that will make even the bravest shudder. RUNNING WILD WITH BEAR GRYLLS is produced by Electus, a Propagate Company, and The Natural Studios. For Electus and The Natural Studios, Bear Grylls serves as executive producer along with Chris Grant, Drew Buckley, Ben Silverman, Howard Owens, Liz Schulze, Rob Buchta and Delbert Shoopman. (Source: tvseriesfinale.com) 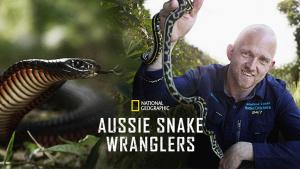 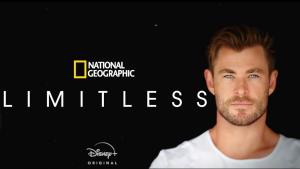